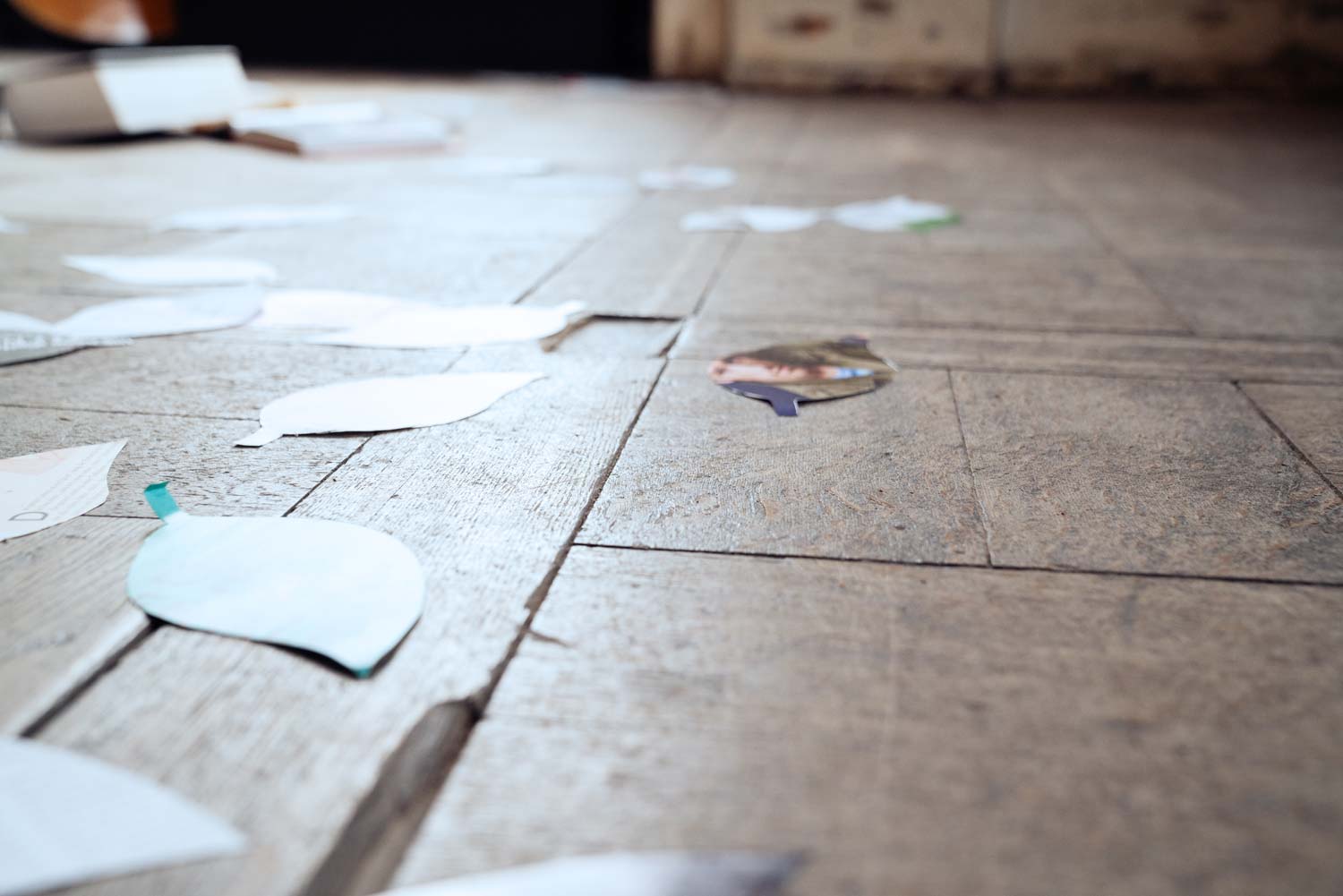 Press excerpts on the current album "On My Own" (released 2019)

"Regardless of individual strong songs," On my own "works so well as a whole, because the record paints a diverse, but coherent panorama."“And this range can also be found in the lyrics, it goes wildly confused, from the personal to the political and back again. The formidable opener “Age of Reason”, for example, leaves no room for doubt that folk once consistently stood on the side of the weak and oppressed. "Dear poor people / Please don't give up / Steal from the rich / 'Cause they don't give a fuck about you". "
‍
‍
Curt Munich

“An infinite amount of thanks and love for this praiseworthy version of Neil Young's My My, Hey Hey (Out of the Blue) with which Kenneth Minor ended their all-round successful third album On My Own. A reduced picking, the indispensable harmonica and a voice that will melt any country club. It just doesn't take much more. "

“As if the Rheinauen were a huge trailer park. Here the Violent Femmes, They Might Be Giants, Eels, dEus are in cahoots with musicians who don't give a damn about where you come from and how to sound like it should be expected. Rock and roll can never die. There is humor, irony and a fine aesthetic spirit as a topping on top. "

"A confident, captivating song album by Ryley Walker, Mark Kozelek, Elliott Smith and the great stranger Simon Finn" - flight 13“Instead, there are quirky folk pop songs with a weird charisma, guitar technique that is brushed on the left, cranky" Dylan-goes-too "singing, funny play on words and ultimately great songs with a certain ironic distance that never turns ridiculous. "
- geasteliste.de (record of the week)

“Because what KENNETH MINOR present to us on this black disc is so wonderfully playful, beautiful, so lost in thought, so current retrospective that it is a pleasure to listen to this album and to plunge into all the ravines, to all heights to soar that open up and offer here in front of us. ”
- blueprint-fanzine

“Mature, often similar to the Eels and an appreciation for the creeping melody. Brilliant and absolutely ‘un-German’. Lovable as folk can proceed.”
– Intro

“He’s likeable, because this guy from the Rhine District (Rheingau) comes up with melodies that could have also been invented by Mark Everett, Ray Davies or They Might Be Giants. And in addition, he presents them in a gentle, astute and charming way.”
– Rolling Stone

“It needs exactly one song to fall in love with Kenneth Minor. Plain and beautiful –  the arrangements, the melodies and the concert.”
– Szene Leipzig